Posted by mareadyphotography in ad on June 16, 2017

HBO Latino is doing a two-part comedy show called Entre Nos and i got to shoot the key art and promo pictures. the show was at the El Portal theater in LA and i set up shop in the lobby (but thanks to the fire marshal we ended up moving and building the set two more times). the comedians were all on point, and of course they turned it up when they got in front of the camera so they were super fun to shoot.

here are some vids HBO made with the pictures:

Posted by mareadyphotography in documentary, nature, travel on March 27, 2017

i was in flagstaff, AZ shooting some of those purina ads you see a few entries ago when one of the local crew told me there was something cool happening in the sky and that i should shoot it. he mentioned some a circle of light and talked about arcs, the shape of ice crystals in the atmosphere, angles and light, and a whole bunch of other confusing things that i was nodding my head while listening to but was completely lost. i threw a 16-35mm lens on my camera at 16mm and quickly shot a panorama of the sky. it kind of got lost in the mix for a while, but i came across the photos, stitched them together, and emailed it to the flagstaff local who clued me in. he asked me to send it to a website called Atmospheric Optics, and they asked if they could use it in a “picture of the day.”

if you spend a few minutes cruising through the Atmospheric Optics website there are some incredible pictures of skyward phenomenon. makes me want to learn more about arcs, the shape of ice crystals in the atmosphere, and angles of light.

Posted by mareadyphotography in Uncategorized on February 14, 2017

we shot victor manuelle in puerto rico and the dude is a total champ. i got nothin but good things to say about victor. he was the talent but he was just so chill and laid back that he almost seemed like part of the crew – a part of the crew who just so happened to be a salsa singing legend. me and victor. such a cool dude.

Posted by mareadyphotography in nature on January 19, 2017

one time a bee landed on my glasses and crawled around until he was smack in-between the middle of my lens and my eyeball. he was busy looking for pollen and i was busy trying not to flench because he was tickling my eyelashes. after finding my spectacles pollen-free he flew out of my life and that was the last i’ve known of my friend. here’s to you, little buddy.

i snapped this friendly fella recently and i liked it. so now you get to see it. 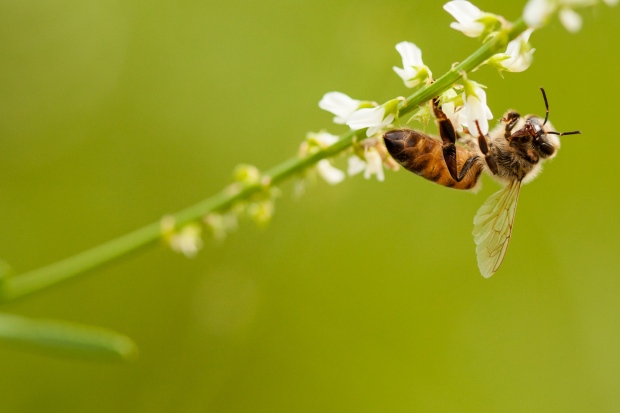 Posted by mareadyphotography in ad, lifestyle on January 10, 2017

here’s an update on some ads i shot for purina. this is probably my favorite of the series yet.

Posted by mareadyphotography in Uncategorized on September 2, 2016

i recently shot some noteworthy latino crew for HBO latino’s “Habla y Vota.” you can find the original posts on their Facebook page: https://www.facebook.com/hbolatino/photos/… 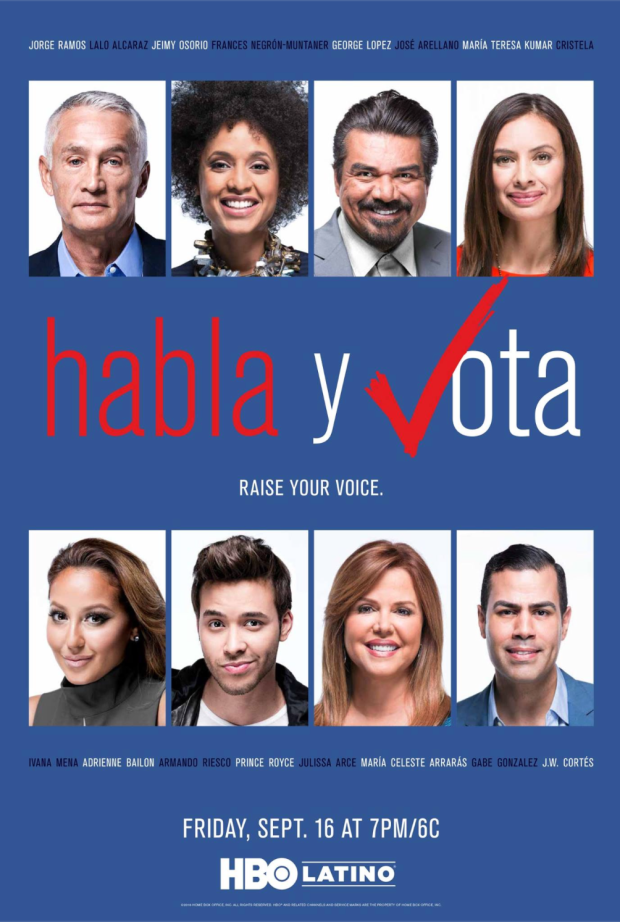 Posted by mareadyphotography in ad, lifestyle on September 2, 2016

i love milkshakes. when i’m home i never really get them enough so when i travel for jobs all that pent-up milkshake tension gets to me and i go berserk. when i’m on the road i always get one a day. sometimes two. occasionally i’ll get one for breakfast, lunch, and dinner. those days are my favorite. this job was 2 weeks worth of milkshakes in PA, IA, and AZ – that’s an awful lot of milkshakey goodness.

steve holm was on D-cam grabbing some fancy BTS shots

i take my fun very seriously

Posted by mareadyphotography in fashion, music on March 4, 2016

she started as a backup singer for shakira and jean carlos canela but the limelight loved her too much for her to play second fiddle. raquel eventually signed with sony music, was featured in commercials, and was nominated for Best New Artist for the latin grammies. she’s got a great voice and a face to match. watch out for this one…