ain’t that a drag

Posted by mareadyphotography in fashion on February 23, 2010

turns out that one of my favorite makeup artist guys is also a girl – well, sorta –  he’s a drag queen.  and not only is he a drag queen, but he’s a drag mother with a family of protege drag queens to whom he teaches the ways of femininity and how to be excessively fabulous.  he called me up and asked me if i’d take a few shots of his drag family, so i was like, “sure, bring em over to my apartment and i’ll help you out” and figured i’d bang out a quick little shoot and call it good.  they showed up and started to get ready – they were in that room for FOUR hours.  holy schmoly.  no detail was spared.  when jezzeniah and her crew came strutting out in a cloud of hairspray, glitter, skin bronzer and sequins, the fabulousness was excessive and the femininity was flowing in true-drag style, complete with angry complaints about the heels – enough to make a drag mama proud. 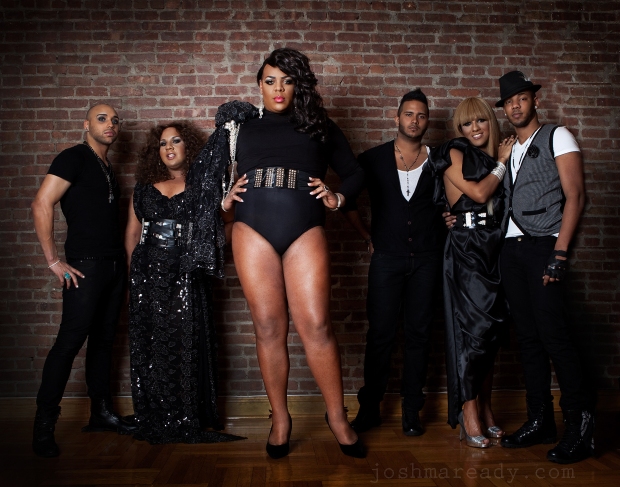 the queen bee and her hive. i'm still finding sequins and glitter all over my apartment. 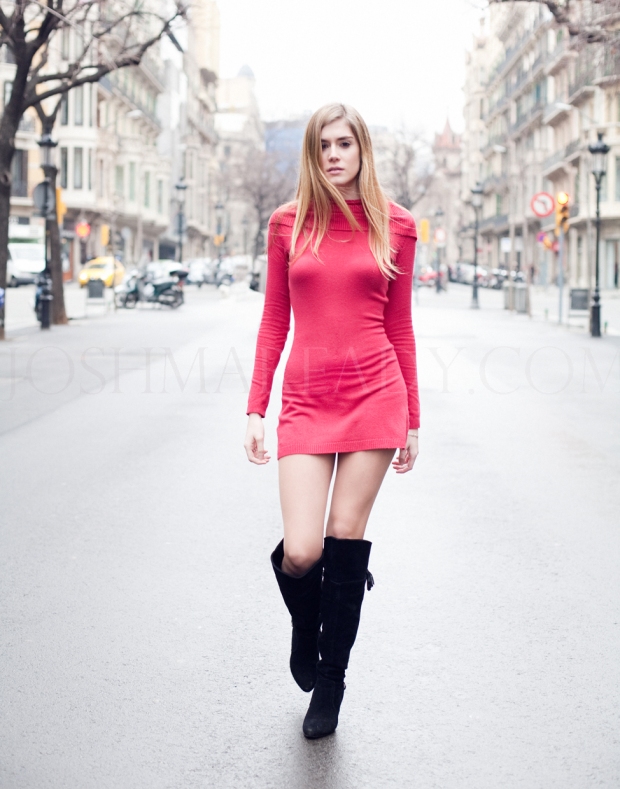