freeze in the keys

remember how florida is supposed to be some tropical paradise of warmth?  well i made my escape from winter-stricken nyc to the southland for some respite and got nothin.  it was freezing.  it was that weird cold streak a few months back.  it was so cold that all of the fish were dying.  thousands of fish were washed up on the shore.  along with the fish, i saw dead shrimp, dead lobster, dead octopus, dead crabs and a 3 foot dead shark.  they just couldn’t take it.  i even saw a dead iguana.  turns out that they get so cold and can’t move, so the iguanas that live in trees fall.  and it was a precarious time for iguanas who own waterfront property – because those suckers plop right into the water and float on into an endless sea from whence no iguana returneth.  i had a guy there tell me that he collects the floating iguanas and sets them by his heater.  when they warm up, they’re good as new.  heather acted like she wasn’t surrounded by death and decay long enough to pose for a few pictures.  try not to imagine the rotting marine life all around her, and these pictures seem kinda nice. 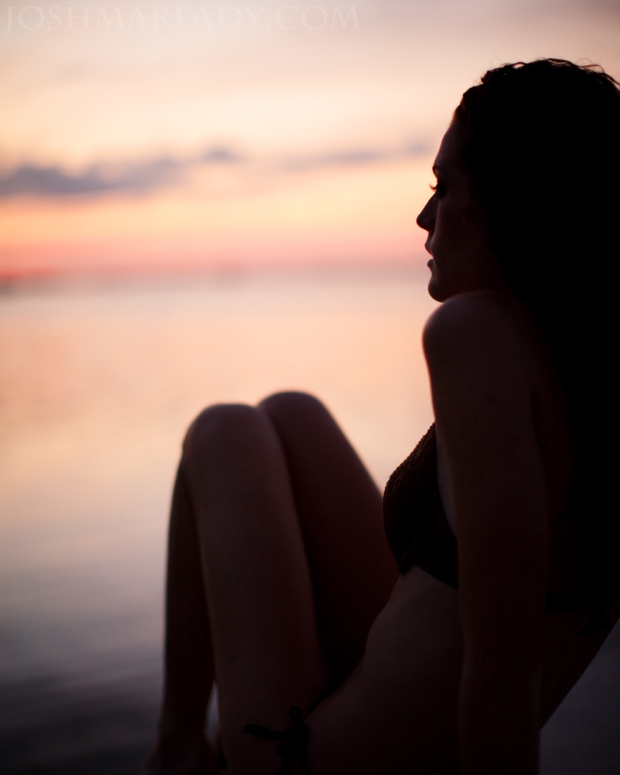 This entry was posted on April 6, 2010, 02:19 and is filed under fashion. You can follow any responses to this entry through RSS 2.0. You can leave a response, or trackback from your own site.