skate through nyc with a gopro

Posted by mareadyphotography in fitness/sports, video on July 31, 2011

the footage gopro cameras produce is fantastic and i’ve seen some crazy stuff filmed with a gopro, but i think i found it’s achilles heel – my skateboard.  the day i bought the camera, i strapped it on my board and skated for 2 hours before the camera was completely dead.  wouldn’t even turn on.  i sent it back and got a new one, determined that i started out with a bad copy, and slapped it on my board.  about an hour into my ride, the little guy started spittin blood.  i could tell it was going to give up the ghost, so i tried to be easy on it (kinda defeated the point of getting it), but even so, the sd card would disengage after any jolt, and sometimes it would just power off or give me an “SOS” message.  just before the battery died, i found out that the vibrations had caused the lens to start unscrewing itself from the camera body.  it had slowly been unscrewing for about 15 minutes, making all that footage blurry and useless (you could actually see it unscrewing in the clips as i was skating).  to add insult to injury, almost half of the good clips i had taken that day didn’t record on the card.  between the 2 days and 2 cameras i ended up with about 4 hours of recording time and about an hour and a half of usable footage.  despite the fact that i had to be gentle, i ended up with an awesome video – and a new paperweight.

UPDATE 4 Aug 2011: the last thing i want this video to be is a negative PR campaign for gopro.  gopro cameras are tough as nails – but while they might be bomb-proof, it’s crazy to think that they’re indestructible.  i skate very hard wheels and the roads are amazingly bumpy, so the cameras i used took a massive beating before they bit the dust.  a few of you have asked me if you should buy a gopro – of course you should.  they haven’t lost me as a customer and i hope this video gains them a customer or two.  they’re solid cameras and i expect that they’ll get tougher and tougher as time goes on.

Posted by mareadyphotography in music on July 27, 2011

when i was in colombia, my friends, pollo and plata, introduced me to a band called choc quib town.  ever since, i’ve been all about em.  and guess who ended up in front of my camera?  completely awesome.

check out their FANPAGE 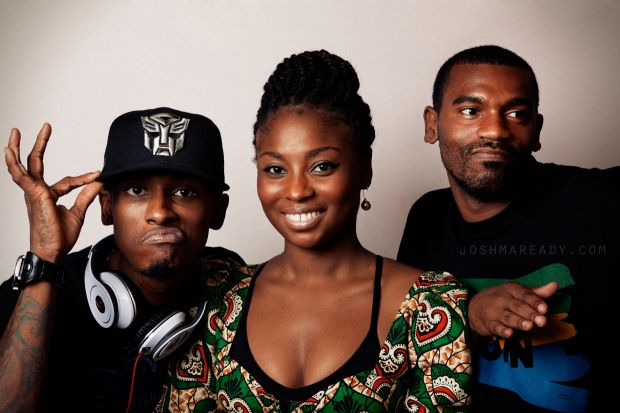 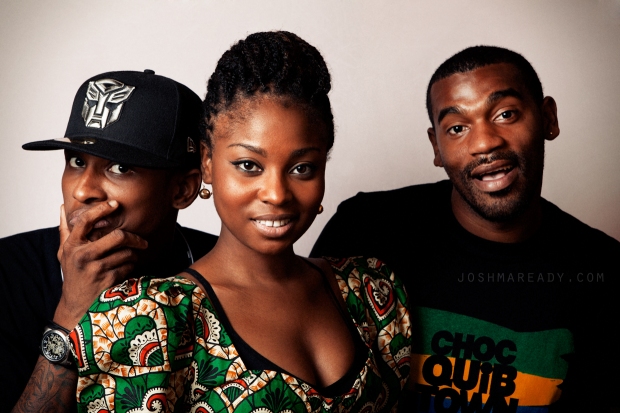 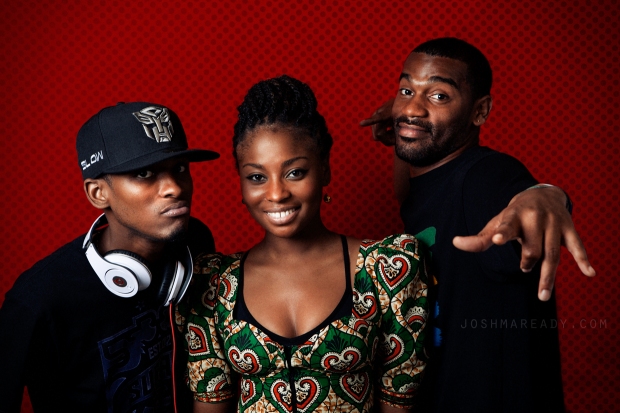 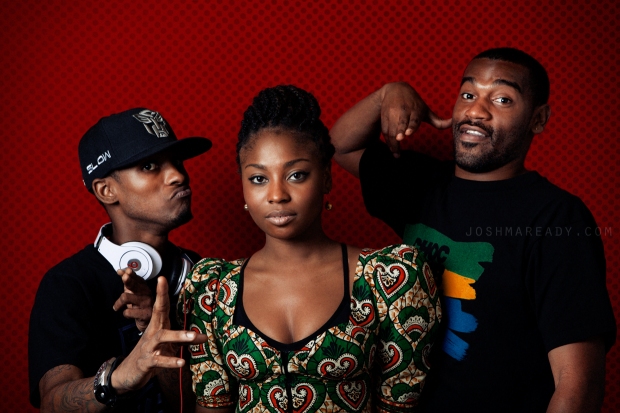 Posted by mareadyphotography in lifestyle on July 25, 2011 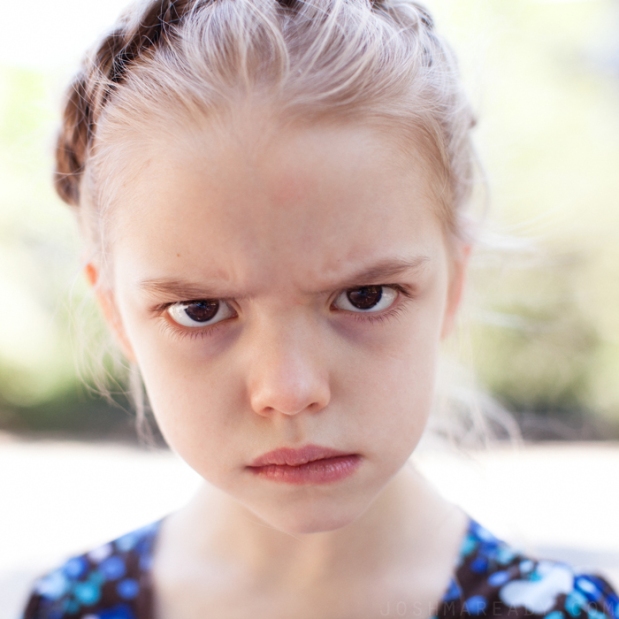 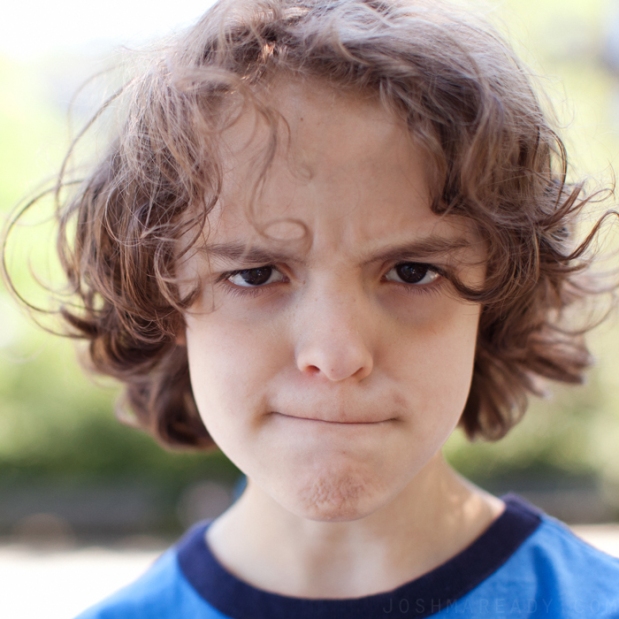 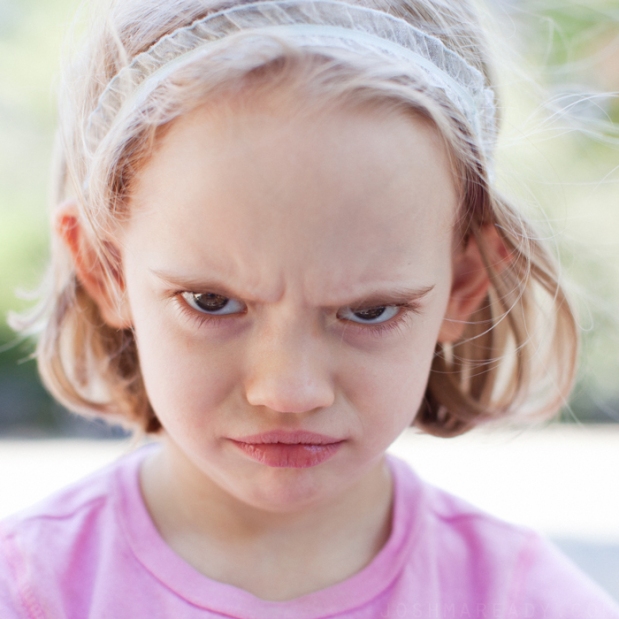 Posted by mareadyphotography in documentary on July 23, 2011 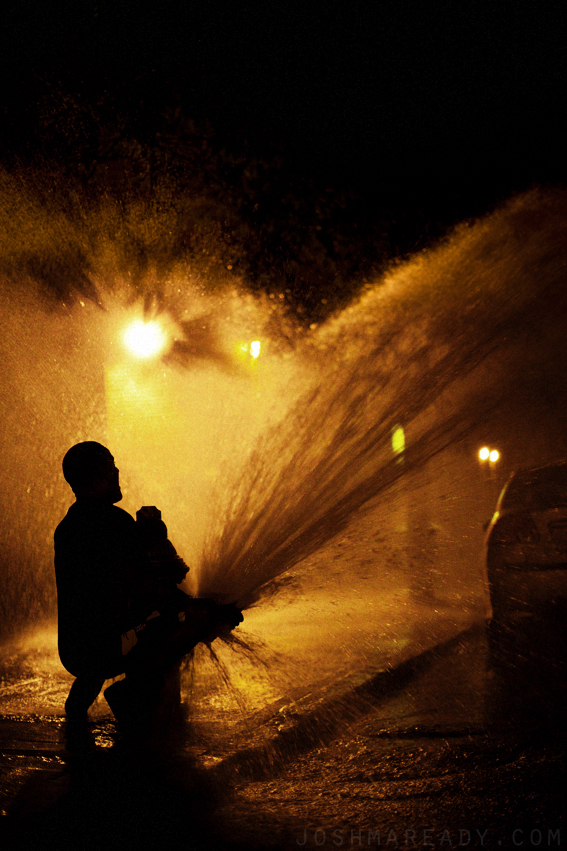 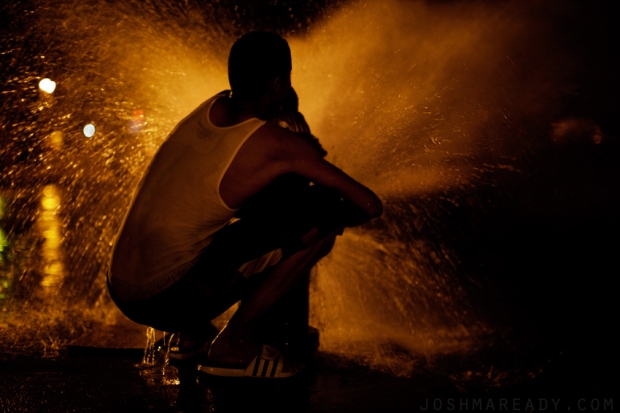 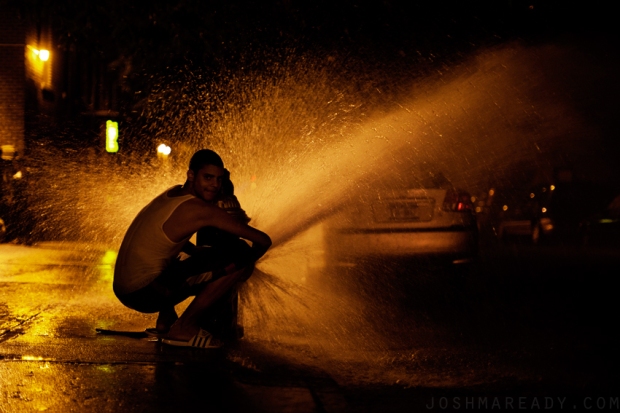 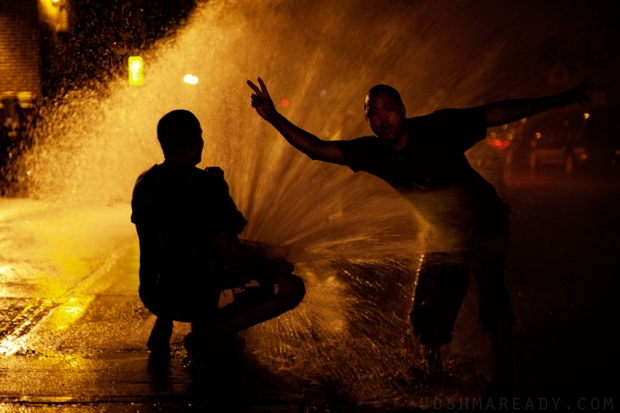 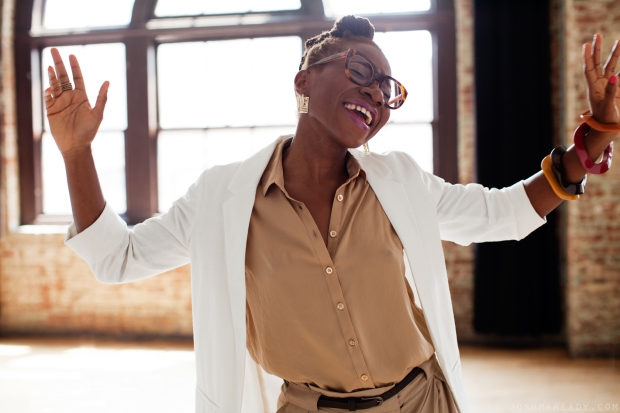 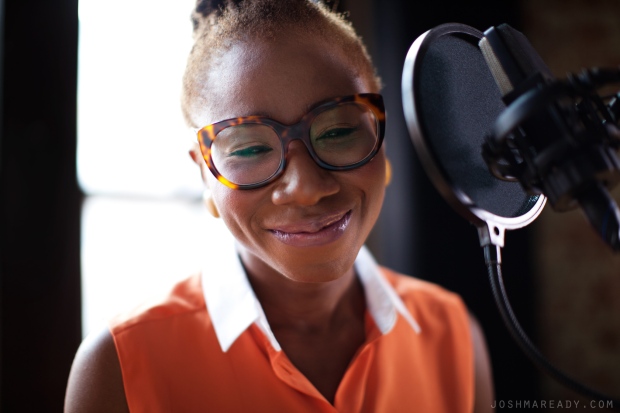 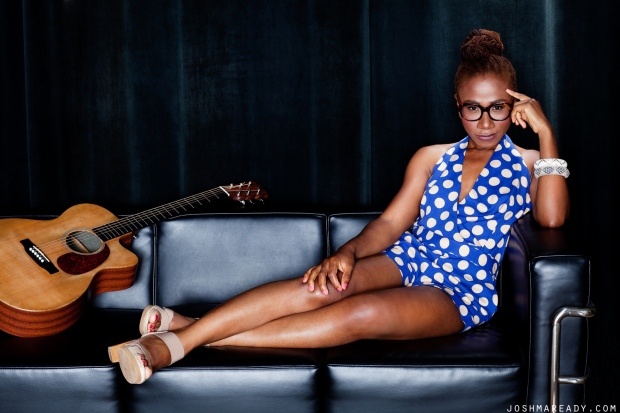 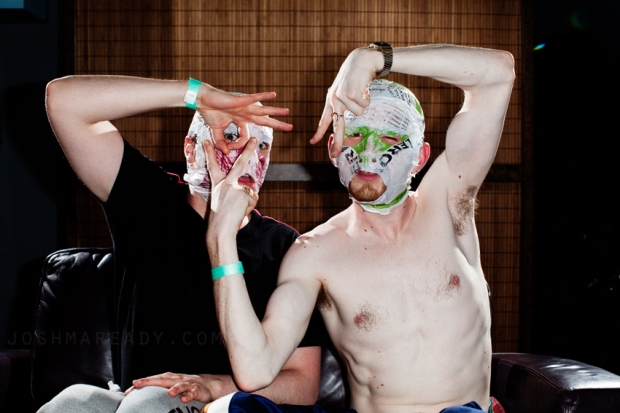 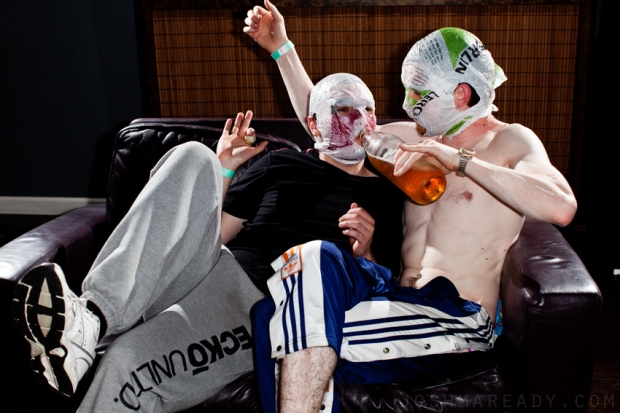