there’s no such thing as grand central station.  a station is some dinky joint where trains stop and then pass through.  grand central is not a station, it’s a terminal.  all train lines terminate at grand central cause this is new york effin city. 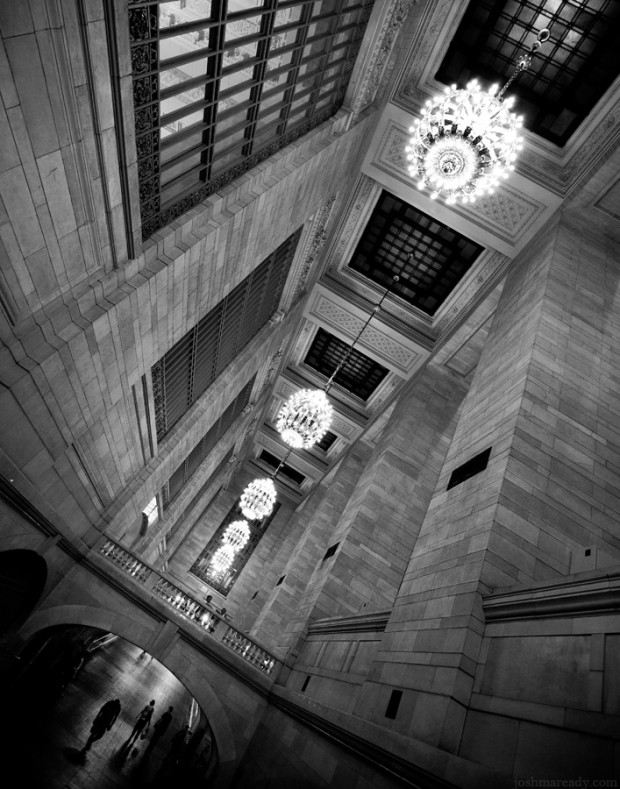 This entry was posted on October 13, 2011, 13:40 and is filed under documentary. You can follow any responses to this entry through RSS 2.0. You can leave a response, or trackback from your own site.