Posted by mareadyphotography in documentary, video on April 23, 2015

my little brother is the VP of sales and marketing of Ridge Care Senior Living Communities. the first and most important thing you should know is that the Ridge Care family of facilities are NOT nursing homes, so don’t call them nursing homes – unless you do it just for fun to ruffle my brother’s feathers and watch him start to twitch while he explains that they are NOT nursing homes. my little bro asked me if i’d shoot some photos and videos for ridge care so i drove an SUV chocked-full of equipment back to my motherland of NC and made it happen.

i was really impressed with the whole operation. every facility we shot at was clean and classy. all the staff we interviewed – from the head honcho all the way down the line – felt like they really cared about what they were doing; and all of the residents and residents’ family members we interviewed had nothing but good to say. it was nice to see people who couldn’t or didn’t want to live alone find a dignified place to call home.

one day i was talking to my brother and randomly mentioned that i wanted to interview mallwalkers – just to see what makes them tick. my brother got excited and said, “Well, we can do this! Ridge Care actually sponsors a mall walking group called Hearts and Soles. Do you want me to make some calls and set you up with some people to interview?” when i told him “Heck yes,” he got on the horn and a few minutes later said, “Be at the mall tomorrow at 8am.”

Posted by mareadyphotography in ad, video on February 15, 2015

here is a valentine’s day cut of some footage i shot for maidenform:

Posted by mareadyphotography in documentary, video on August 5, 2014

60-some years ago Asghar Ghahraman wanted to live in america but he couldn’t afford the trip – so he did what any other level-headed iranian would do: he joined the iranian navy, waited 9 years to dock in america, jumped ship, and swam to the land of liberty. the next few months took him far south, then far north. being homeless in nyc, he realized the american dream of building something out of nothing. at the time of this interview, mr. ray (he learned spanish to forge a drivers license/new identity as “raymond alvarez”) is 81 and has been running his candy store on avenue A. for 40 years without ever taking a vacation. i love this guy, i love his store, and i love his chocolate milkshakes. this is my tribute to the nicest guy in the east village.

Posted by mareadyphotography in video on January 21, 2013

andrew mager doesn’t try to bend the spoon. that’s impossible. instead, he realizes the truth: hackers bend the spoon.  i shot this spot for andrew’s cameo in new relic’s nerd life video.

Posted by mareadyphotography in video on December 4, 2012 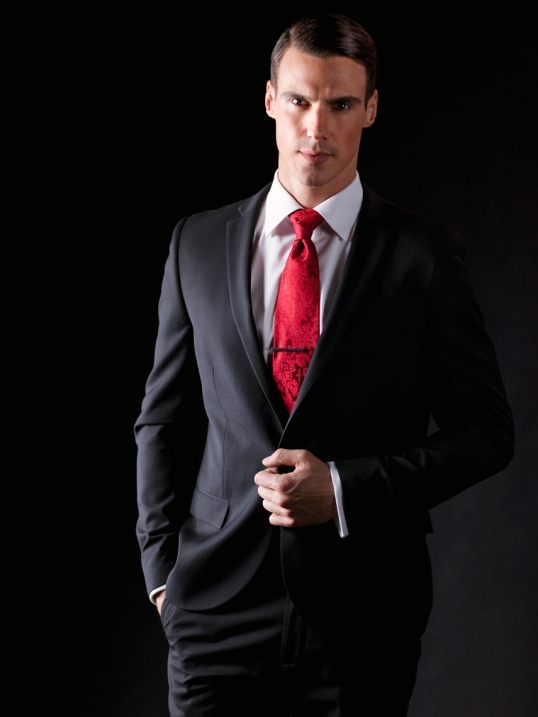 i just recently shot and edited some brand videos and also some instructional videos for a renowned neckwear/accessories company (and america’s #1 bow tie seller), countess mara. the goal for the brand videos was to be very fast-paced, dark, and sexy. for the instructional videos, the goal was to be informative, yet keep the dark, sexy edge. i think we pulled it off and i’m happy with the way they turned out.