Posted by mareadyphotography in music on November 11, 2015

in 2005 i was in houston, tx for the summer and i got turned on to reggaeton music. especially a song called “mayor que yo” by the  collective named “mas flow.” i had no idea who these dudes were or what they were saying, but i would crank it up whenever it came on the radio and completely rock out. i’ve been a fan of reggaeton ever since. i don’t know what any of it means but i still get down.

a while back my friends at HBO asked me to go to puerto rico for a week and shoot the reggaeton singer yandel. hang out in PR with a dude who sings awesome music i love but don’t understand? count me in.

the bottom line is that yandel is one of the coolest dudes. he’s such a big name and is really successful – but despite his fame, and despite the fact that he had a crew of people all up in his business for a week solid, he was so chill and accommodating. just as nice as they come.

after the week was over i had a ton of pictures and yandel had a new fan – but i later found out i really wasn’t a new fan. when i got back to nyc i was at my desk doing an edit on the pictures and looked up the song, “mayor que yo” for a flashback desk-work dance party. i read a little about it, and get this: yandel was part of the mas flow collective that made that song! so i was a fan of yandel long before i was a fan of yandel. crazycakes… 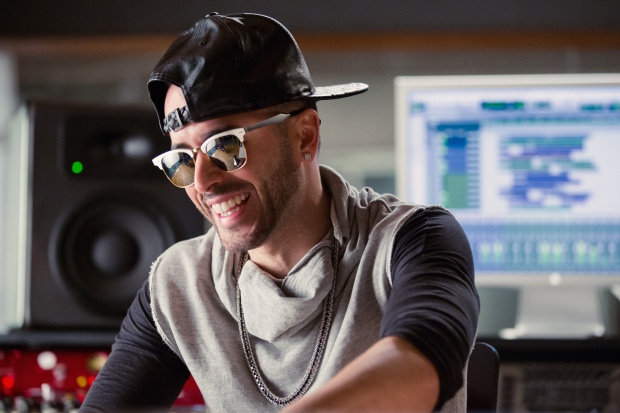 Posted by mareadyphotography in music on September 15, 2015

snoop is just as cool and smooth as you imagined. whatever ideas you had about him being larger than life are spot on. i’ve heard his music for the majority of my life so i guess it was easy to gain a pseudo-personal familiarity, but being around the doggfather in his element doing his thing made me realize how big the dude really is – and it blew my mind. snoop is an empire, he’s been an empire for a long while, and he’s keeping it steady. it was mind boggling to be in the middle of it all, but instead of trying to wrap my head around it i just took pictures.

most of the artists we shot for HBO’s Game of Thrones Mixtape Volume II already had their songs written (or at least loosely written) and used their phones to read lyrics. when we showed up to snoop’s he sat down with a spiral-bound notebook and an ink pen and started writing. i was thinking, “INK and PAPER! keepin it REAL!” he quickly scribbled out the first verse of his song, “Lannister’s Anthem,” ripped the page out of the notebook, walked into the recording booth, and destroyed it. the rest of the song was just as seamless. it was quite impressive to watch a pro at work.

i left with some great pictures and a newfound respect for the empire that is snoop dogg. despite my epiphany of snoop’s true scope, i’m still going to listen to his music like the big boss dogg is my boy. 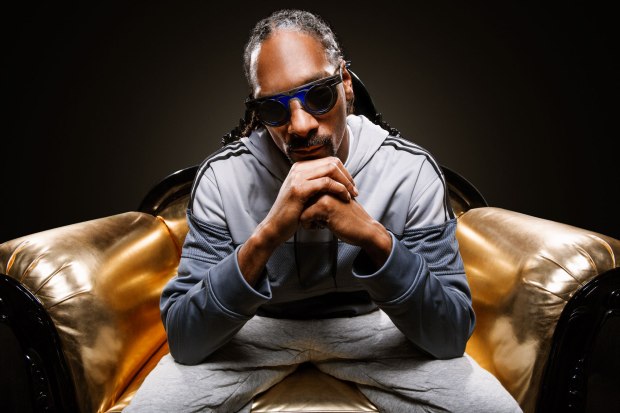 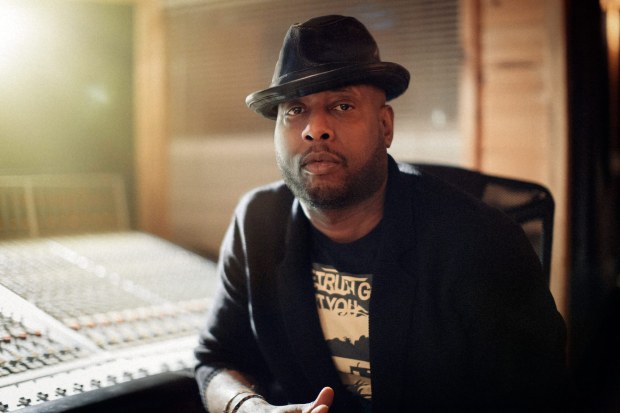 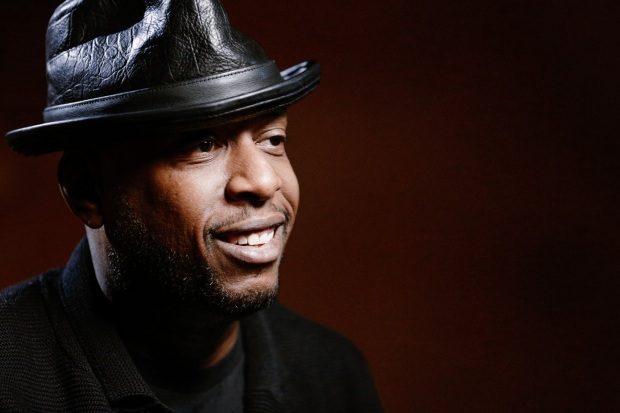 Posted by mareadyphotography in music on September 8, 2015

when i bent over to grab my camera, method man said, “crack kills!” then he laughed and said, “your butt crack looks like a woman’s cleavage!” i stood up with camera in hand and said, “thanks, man! that’s one of the nicest things i’ve ever been told.” then we all laughed and started shooting. method man is hilarious. and the man really does have a method. he takes care of business and doesn’t waste any time, but he makes it all happen in a really laid-back kind of way. we were shooting the “making of” his song “The Oath” for HBO’s Game of Thrones Mixtape volume II. as a big fan i was happy to have mef in front of my camera, and even happier that he thought so highly of my butt cleavage. 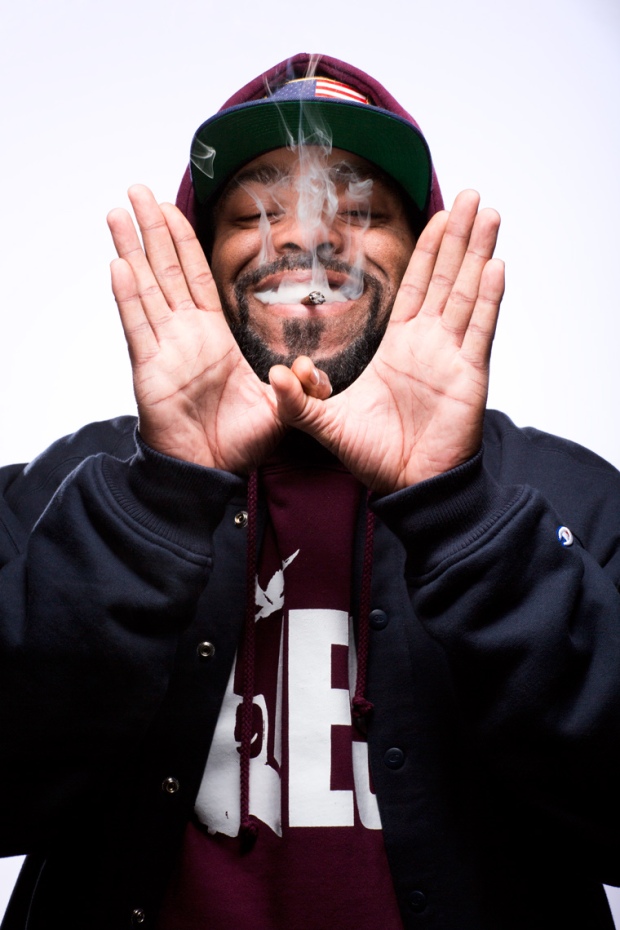 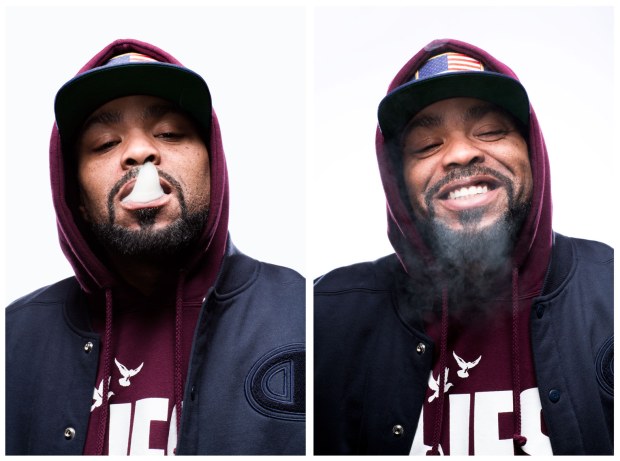 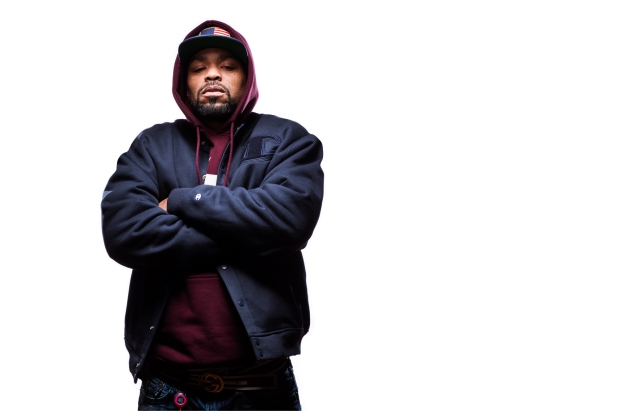 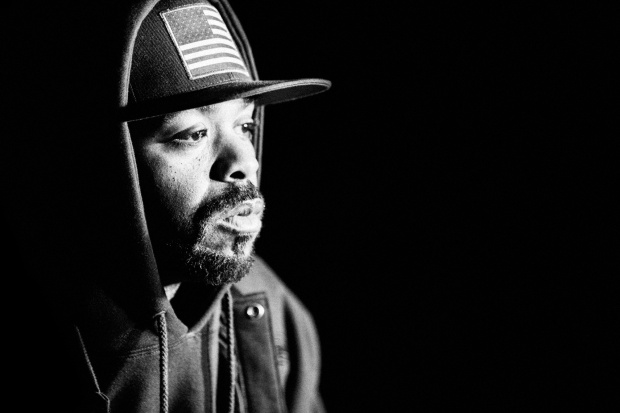 Posted by mareadyphotography in lifestyle, travel on September 5, 2015

i spent a week and a half in nicaragua shooting photos and video at Aqua Wellness Resort. that place is top shelf. i could say all kinds of nice things about the beautiful views, the food, the feel, the amenities – but it’s just so much easier to say, “that place is awesome! see for yourself!” besides, if it’s longer than a tweet nobody really wants to read it anyway. it’s like trying to order from a nyc diner menu – around page 27 you snap out of it and have no idea what you’ve been staring at for the last 15 minutes. you’ve probably given up on reading this already (if you even started) and got distracted by all the pretty pictures. still reading? well good luck because i’m just babbling. can’t really seem to wrap this up. i guess i feel that if i keep dragging this on, my charm and wit will kick in and give me inspiration for a closer. mmmm nope.

Posted by mareadyphotography in Uncategorized on August 28, 2015

in the post below i mentioned shooting some videos for Ridgecare in NC. here is the “our story” segment we shot:

Posted by mareadyphotography in documentary, video on April 23, 2015

my little brother is the VP of sales and marketing of Ridge Care Senior Living Communities. the first and most important thing you should know is that the Ridge Care family of facilities are NOT nursing homes, so don’t call them nursing homes – unless you do it just for fun to ruffle my brother’s feathers and watch him start to twitch while he explains that they are NOT nursing homes. my little bro asked me if i’d shoot some photos and videos for ridge care so i drove an SUV chocked-full of equipment back to my motherland of NC and made it happen.

i was really impressed with the whole operation. every facility we shot at was clean and classy. all the staff we interviewed – from the head honcho all the way down the line – felt like they really cared about what they were doing; and all of the residents and residents’ family members we interviewed had nothing but good to say. it was nice to see people who couldn’t or didn’t want to live alone find a dignified place to call home.

one day i was talking to my brother and randomly mentioned that i wanted to interview mallwalkers – just to see what makes them tick. my brother got excited and said, “Well, we can do this! Ridge Care actually sponsors a mall walking group called Hearts and Soles. Do you want me to make some calls and set you up with some people to interview?” when i told him “Heck yes,” he got on the horn and a few minutes later said, “Be at the mall tomorrow at 8am.”

christmas sweaters for your coffee mug

Posted by mareadyphotography in ad on April 9, 2015

last year i shot a christmas social media campaign for coffee-mate. because nothing says elegance like a fuzzy wool coffee mug holders lavished with snowmen, slices of pumpkin pie, and blinking christmas lights. when it launched the social media chatter went wild. i loved peeking in on the action and reading the posts between the mug mittens haters and those who were absolutely crazy about them. regardless of what side you’re on the campaign created a hot buzz – and that is what we were after. 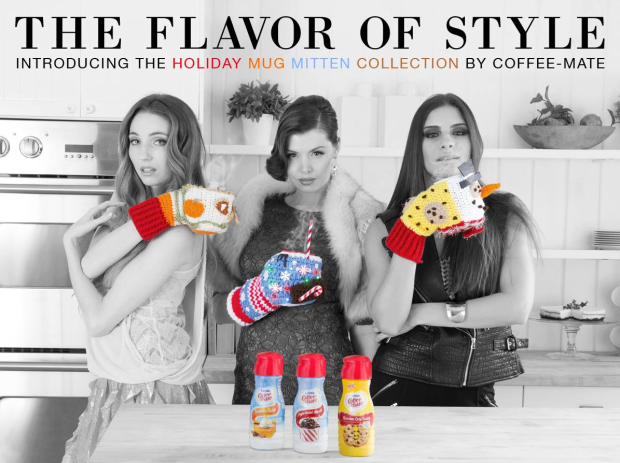 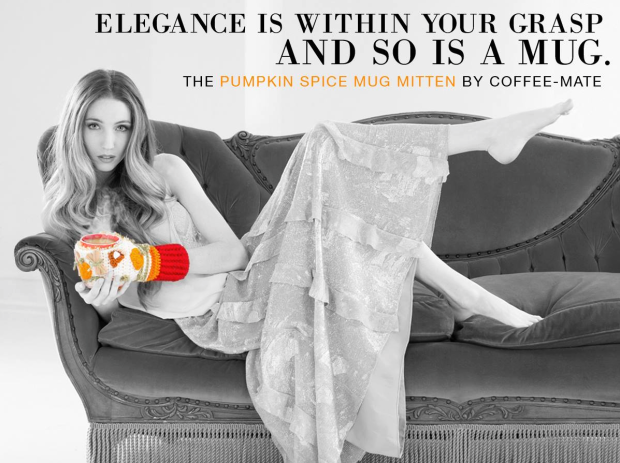 Posted by mareadyphotography in ad, video on February 15, 2015

here is a valentine’s day cut of some footage i shot for maidenform: