Posted by mareadyphotography in nature on January 19, 2017

one time a bee landed on my glasses and crawled around until he was smack in-between the middle of my lens and my eyeball. he was busy looking for pollen and i was busy trying not to flench because he was tickling my eyelashes. after finding my spectacles pollen-free he flew out of my life and that was the last i’ve known of my friend. here’s to you, little buddy.

i snapped this friendly fella recently and i liked it. so now you get to see it. 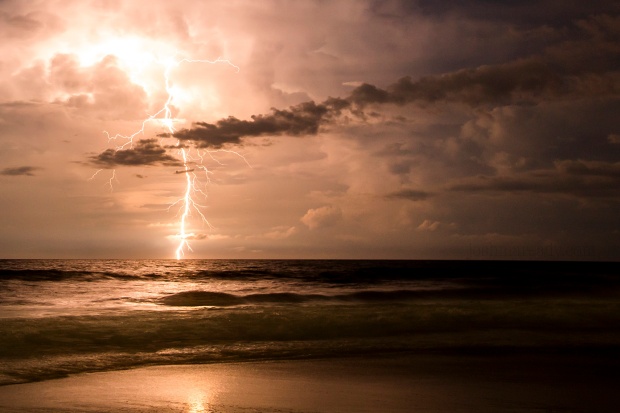 Posted by mareadyphotography in ad, lifestyle on September 2, 2016

i love milkshakes. when i’m home i never really get them enough so when i travel for jobs all that pent-up milkshake tension gets to me and i go berserk. when i’m on the road i always get one a day. sometimes two. occasionally i’ll get one for breakfast, lunch, and dinner. those days are my favorite. this job was 2 weeks worth of milkshakes in PA, IA, and AZ – that’s an awful lot of milkshakey goodness. 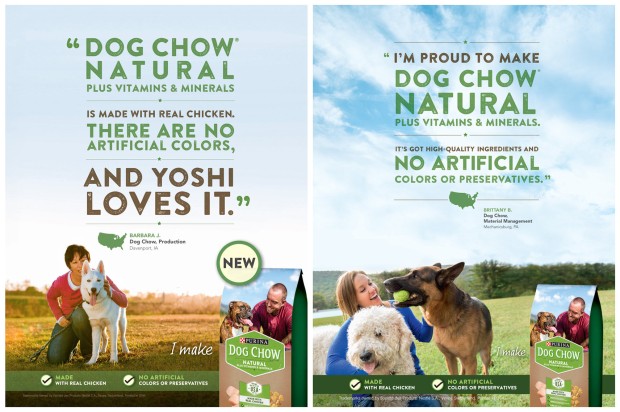 steve holm was on D-cam grabbing some fancy BTS shots

i take my fun very seriously

Posted by mareadyphotography in documentary on February 4, 2014

his family records say he’s 99 – his military records say he’s 100. nobody really knows, so next year he’ll celebrate his 100th again just to be sure. you would NEVER KNOW he’s 99 (or maybe 100). his mind is sharp as a tack and his body is in better shape than most americans half his age. in fact the last time we visited abuelo, he was all stove up because he fell while riding his bicycle. all that and the guy plays a mean game of dominos. see you next year at your 100/101 year party, abuelo. 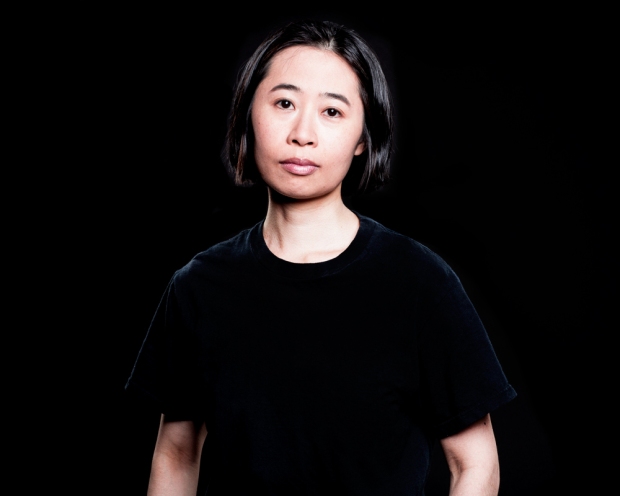