chris cole is pretty much amazing at skateboarding

Posted by mareadyphotography in fitness/sports on October 14, 2009

years and years ago, back when i was on fiveboro – we were doing a demo at a skatepark in philly and there was this guy there who was completely annihilating everything.  i was like, “yo, who is THAT?”  and somebody said, “that’s chris cole.”  i don’t think i’d ever seen anybody skate that consistently.  he was like a machine that was pre-programmed to get awesome.  that was probably 8 years ago?  i’ve ended up skating around him a few times since and it’s still the same story.  the dude’s dials go to 11. 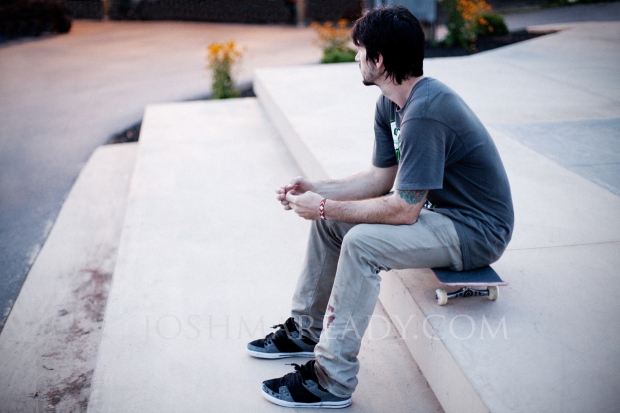 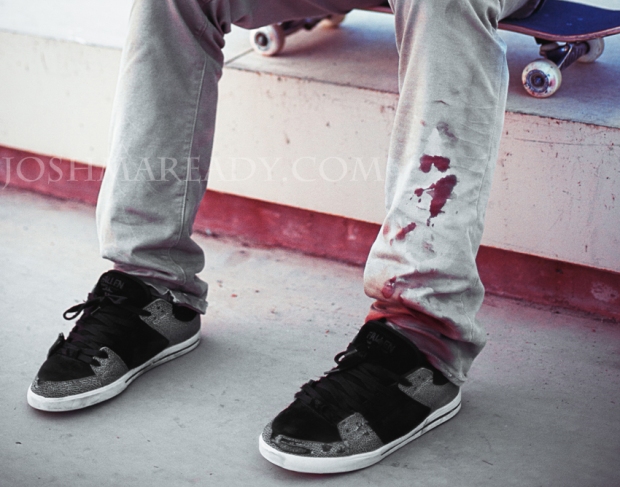