Posted by mareadyphotography in fashion on September 28, 2010

esther baxter is easy to look at.  you know it and i know it.  but esther is out to show the world she’s more than a fantastic sight for the eye to behold.  she’s landing acting roles in movies and her momentum is building.  keep an eye out for her on the silver screen. 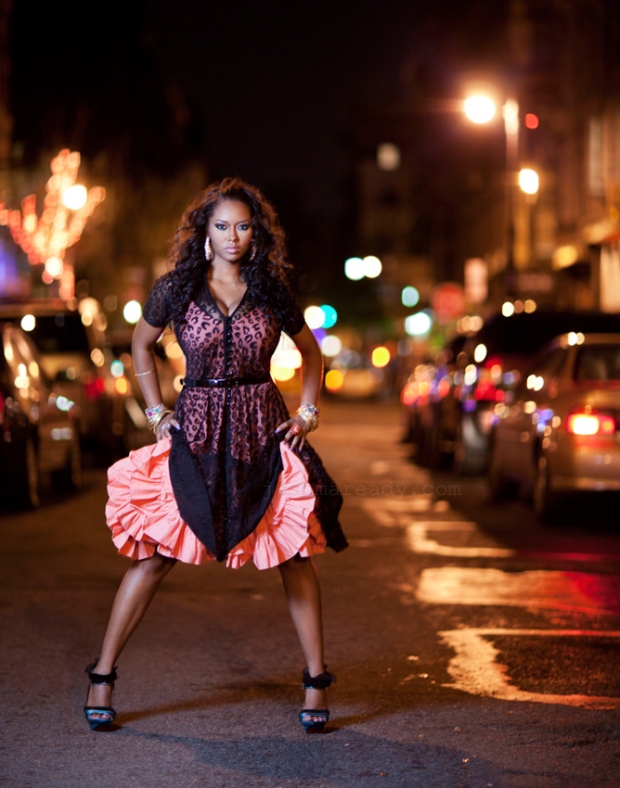 Posted by mareadyphotography in fashion on April 10, 2009

remember when pee wee herman gets picked up by mickey, the escaped convict, as he was hitchhiking to the alamo in texas; and how when pee wee was driving he started seeing those crazy road signs (<– starts @ 8:15 of this link)?  well, esther baxter has curves like THAT, and the world knows it.   esther, aka: ms freek-a-leek, has appeared in about a million music videos and magazine covers to show her stuff to the drooling masses – but soon she’ll be showing the world that she’s a lot more than a pretty face and a body that would make you wanna slap yo mama.  look for some big things to be happening with esther real soon-like.