Posted by mareadyphotography in documentary on April 15, 2011

here are a few pictures i snapped last saturday

how basketball was born

by the look of that window, i guess they've played here before 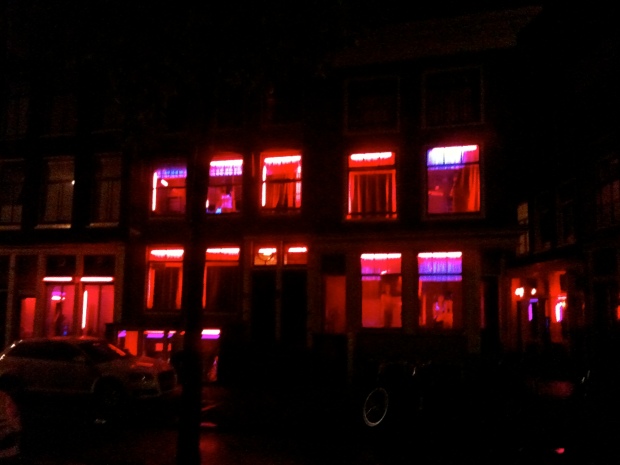 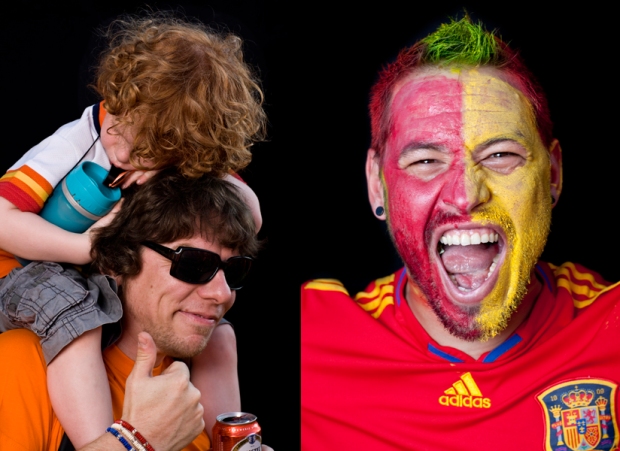 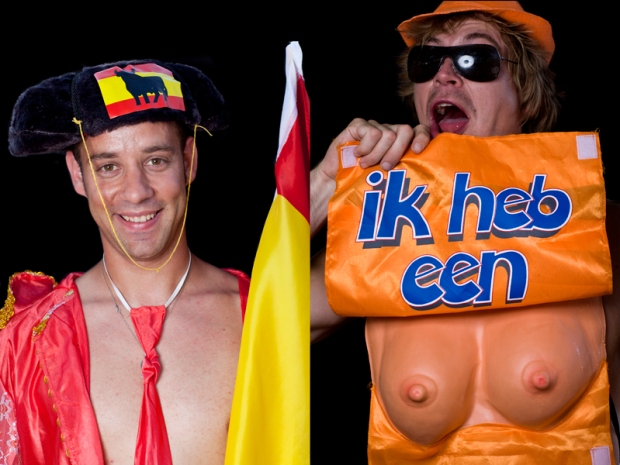 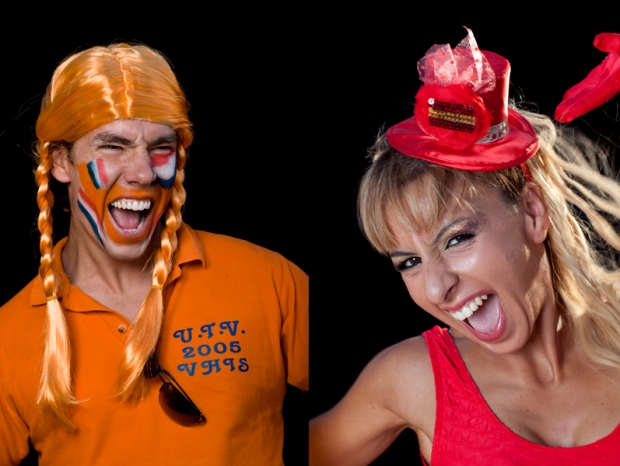 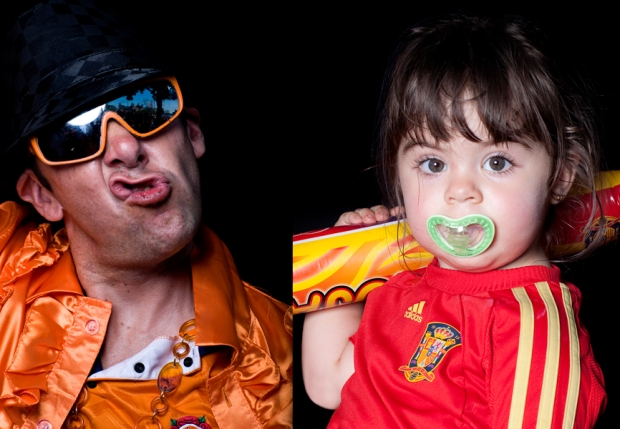 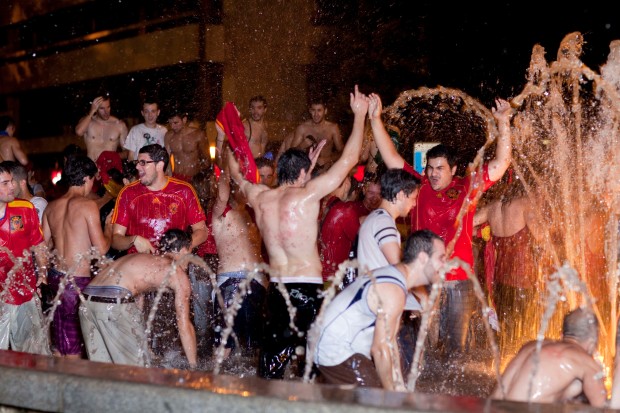 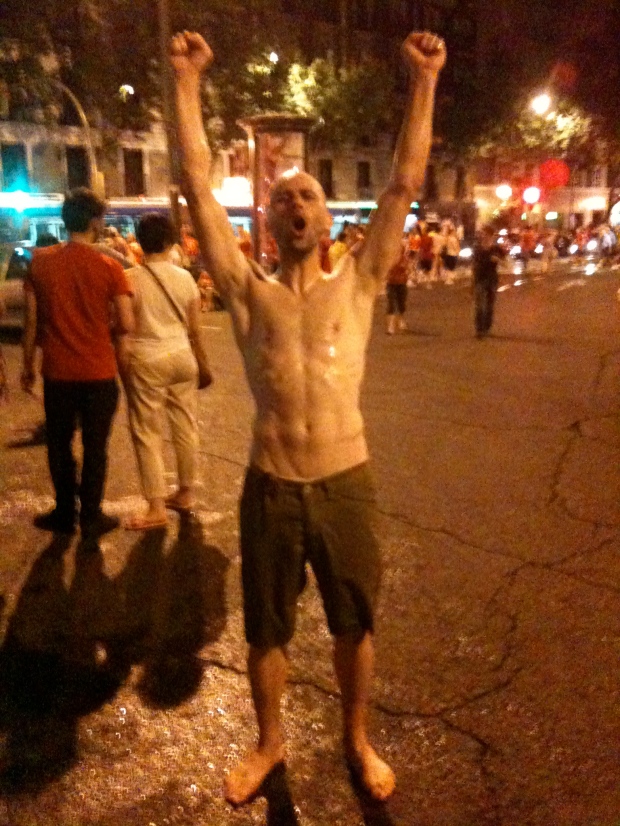 Posted by mareadyphotography in documentary on May 27, 2010

yesterday’s freak heat wave almost broke a 130 year record.  it just kinda snuck up on us.  a humid 95 degrees is no joke – especially in this brick-oven of a city.

they ran around like tyrants, soaking up the open fire hydrants

a guy cleaned this drain spotless with a broom handle so it would drain – then about a minute later this is what it looked like.

the ol’, “‘take a picture of us pouring water on our heads” and then pour the water on your brother at the last second” trick.

the livery cabs drive by the open hydrants really slow to wash their cars, stopping for a few seconds on each wheel to make em shine