Posted by mareadyphotography in fashion on August 14, 2010

the day before we were supposed to shoot, i got an email from tabitha saying that she had just gotten out of the hospital from some kind of bug or virus or whatever.  she was all kinds of messed up for like over a week, but she was still on board so we made it happen – except we took things nice and slow and kept her topped up with some un-nauseating goldfish crackers to keep her from passing out.  we had a long day, but she stuck it out. 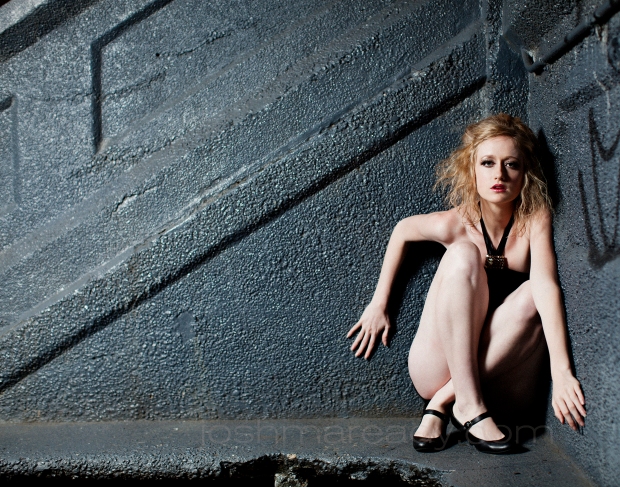 Posted by mareadyphotography in fashion on March 1, 2010

we found an igloo.  it wasn’t huge, but it was big enough that we both crawled in and could have squeezed another person at least – maybe two.  it was the snowiest month in NY history and the fourth largest snow storm in the city on record – and i was shooting heidi just as the last of the snow was falling.  in fact, before we finished it had completely stopped – minus the massive avalanches that fell down from the treetops at random.  heidi is hilarious.  she talks a lot – but not the annoying kind – she just says exactly what’s on her mind.  i think that’s cool.  she has lots of energy and didn’t need much direction.  we shot till heidi was just about numb and wrapped the day with some hot chocolate.

heidi snapped this while we were in the igloo. 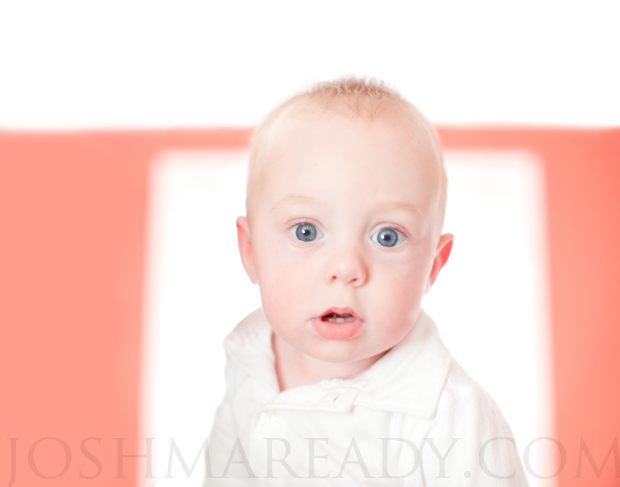 Posted by mareadyphotography in music on January 1, 2010

if you’re swedish and you don’t live under a rock, then you probably know about looptroop rockers.  i hung with embee, the DJ/ looptroop producer for a couple of days after looptroop played their last show of their USA tour at the highline ballroom with cunninlyguist, grieves with budo, and tunji.  the show was ill and everybody in the crowd was feeling it.  especially a couple standing close to me who got hassled by security because they were about to bump uglies right there at the show.  i might not have been conceived at a looptroop show, but that night my appreciation for looptroop rockers was born.  embee not only rocks the looptroop sounds, but does his own thing as a solo DJ which won him the swedish grammy award for best hip hop or soul release of 2004.  i heard rumors of more good things to come – so be expecting. 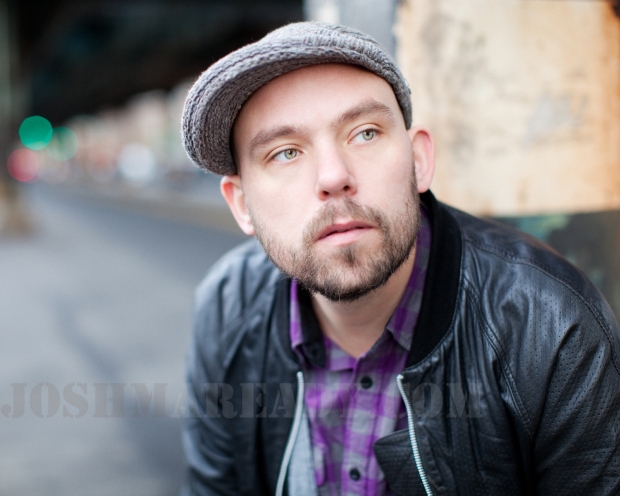 Posted by mareadyphotography in fashion on December 7, 2009

sometimes i talk to myself while i’m shooting.  like, i’ll mumble stuff about my camera settings and whatever.  but not only is katherine an amazing model, she’s also handy with the camera and knew exactly what i was mumbling about, so i had to be on my toes not to mumble too much – or if i did, i had to make sure it wasn’t anything dumb.  she totally killed it – and then after our shoot, she broke out her cammy and made me model for her.  that was a first.  check out my debut below.  you can see more pictures of katherine, her photography and her writings on her website at iheartkat.com.

this is the polaroid from katherine’s shoot. i ended up taking my hair down and putting on her bathing suit.

Posted by mareadyphotography in fashion on October 19, 2009

as promised, here’s the second half of the hot couple.