Posted by mareadyphotography in lifestyle on November 21, 2011

this is my friend genevieve lake. as i was shooting her, i was thinking, “genevieve might be my friend with the most “e’s” in her name.” later that night i got curious and was thinking, “what word in the english language has the most “e’s” in it?” so i searched for it – and there it was. kinda incredible that other people in the world wanted to know that exact same question. it’s funny how we search for crap like that and expect an answer. in fact, these days i get pissed when i search for something really obscure and my search comes up empty. i’m like, “‘alien toejam soup spoon machine’ doesn’t have any exact matches?!??!? aw, come onnnnnnnn! why hasn’t someone already written about that?” it turns out that “degenerescence” tops the charts at 6. “effervescence” and “beekeeper” come in second with 5, and genevieve (and 10ish other words with 4 e’s) comes in third. there it goes – that’s the official list. how can i be so sure? because that was the conclusion of the first few results of my search. and in this age of endless information at our fingertips, i’ve learned that if the results from your search aren’t on the 1st page, they’re not going to be seen. and if they’re not in the first 3 or 4 results, they’ll take too long to look for. so as far as anyone will ever know – this list is definitive.

Posted by mareadyphotography in fashion on October 15, 2009

you know how sometimes you’re like, “that girl is mega hot, but her boy’s a little duchey” almost like you’re disappointed – but in reality if her boy was as hot as her you’d be a little pissed that they’re both hot.  well anna’s boy is just as hot as her and it almost makes you throw up a little because you’re like, “come on, man – that junk ain’t fair.”  i got some shots of her boy on the choppin block.  they’ll be up soon…

Posted by mareadyphotography in fashion, fitness/sports on May 11, 2009

caitlin says she eats a pint of ice cream every single day.  i gotta figure out what kind so i can buy stock.  it’s doin something good for her figure. 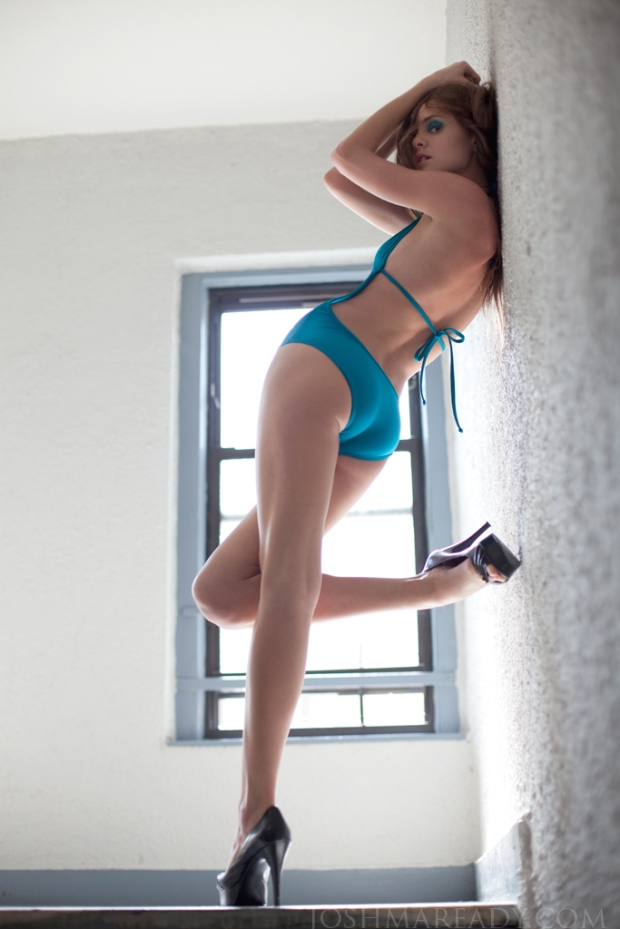 Posted by mareadyphotography in fashion on March 2, 2009

dasha is a friend of mine who is an artist.   everybody knows her as “darya,” but her real name is dasha, so that’s what i call her.  she’s super good at drawing  and painting and she asked me if she could draw me for a school project she was working on.  so in return i made her sit in front of my camera.  she’s not a full-time model, but she pulls it off like a pro.  check out her website HERE.  one of my favorites on her site is called “see no evil.” and her blog is HERE.

update:  she finished the drawing of me 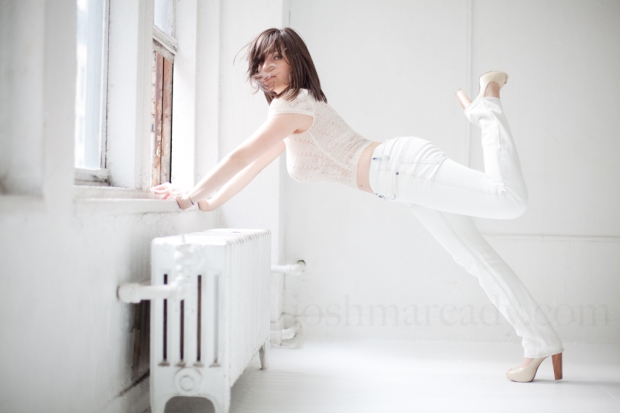 dasha didn't like the way her boob "breaks up the angle from the shoulder to the knee." she's basically saying she's mad because her boobs are awesome. and that mostly confuses me. 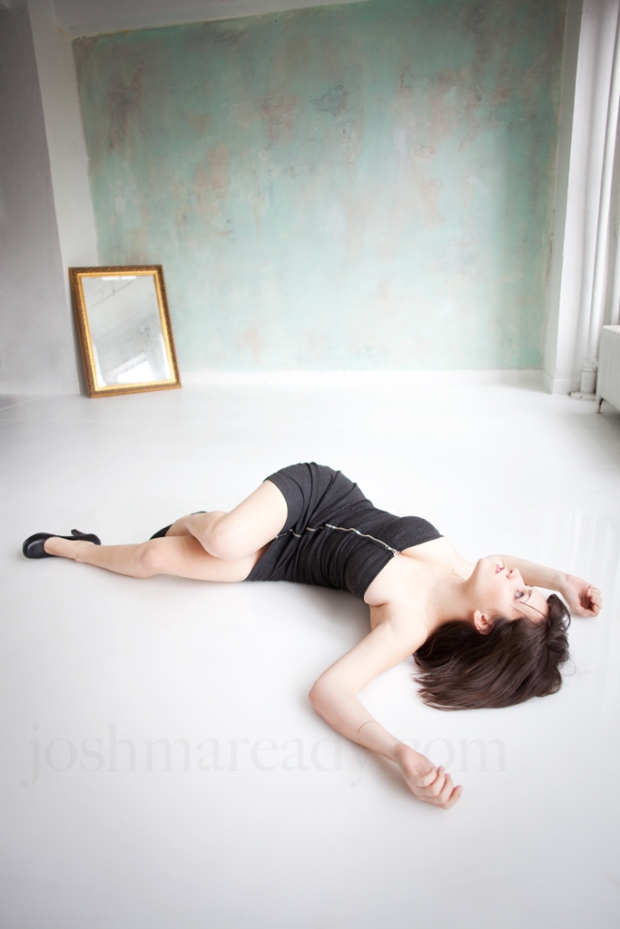